As one of the cities with friendly exchanges relations with Palmerston North, Kunshan mailed city promotion brochures, such as tourism guide and investment guide, and books, such as Unveiling Kunshan, before the convention, to provide a window for participants from all over the world to gain some understanding of Kunshan. 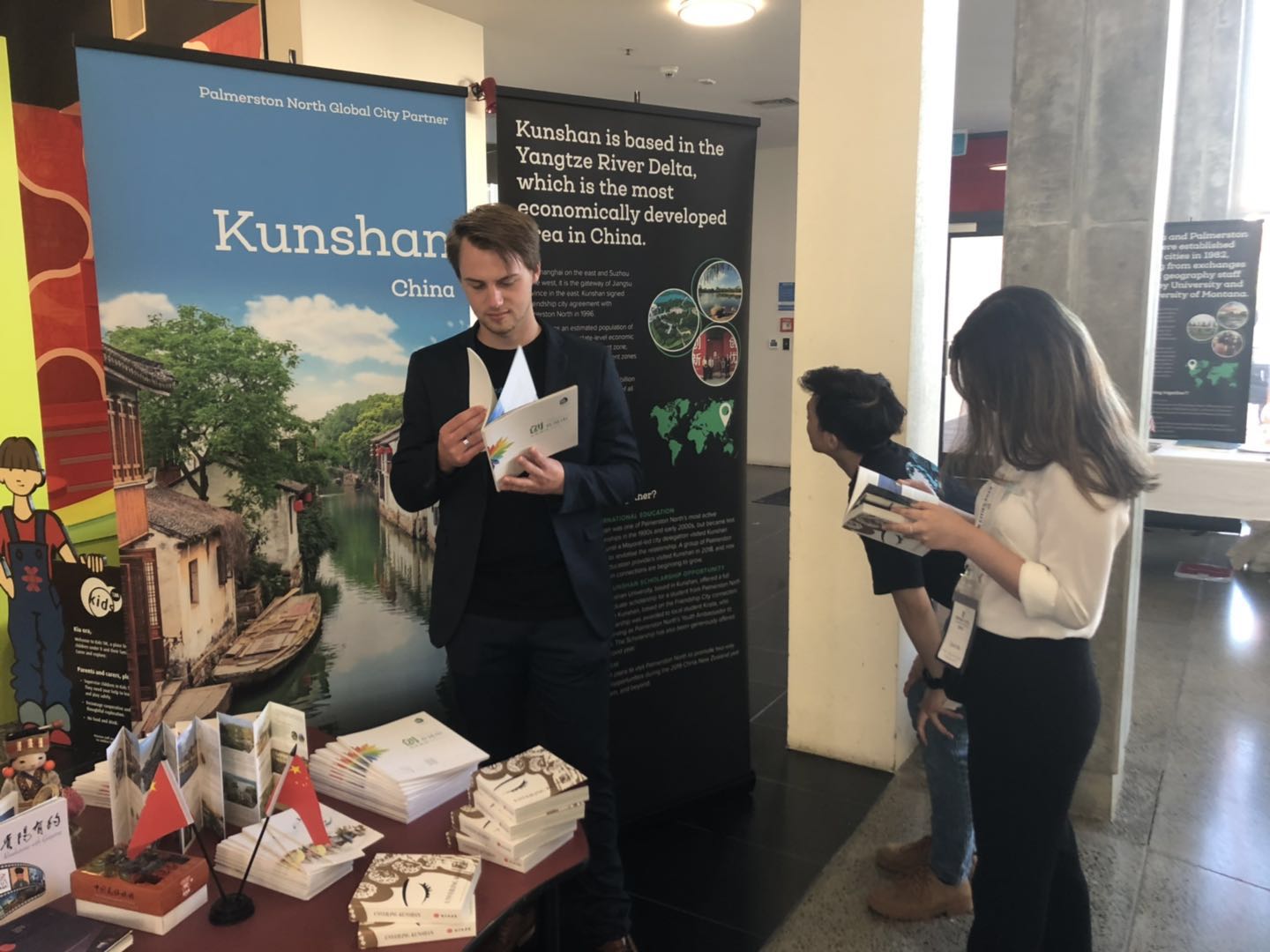 Toni Grace, PNCC's International Relations Manager, said many participants showed their interest in Kunshan. They said highly of Kunshan’s picturesque riverside scenery, and many of them expressed their wish to travel in Kunshan, especially Zhouzhuang, China’s No.1 Watertown.

The conference has provided a platform of exchanges for participants from all over the world. Various sides explored how to build bridges for communication to carry out cooperation for economic and social development through mutual learning and drawing on international cooperation experience. As a city of friendly exchanges relations with Palmerston North, Kunshan sincerely hopes the two sides will improve their friendly exchanges and cooperation based on the current achievements, and further deepen cooperation in tourism between the two cities by taking advantage of China- New Zealand Year of Tourism.